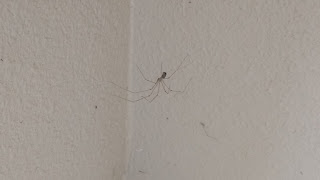 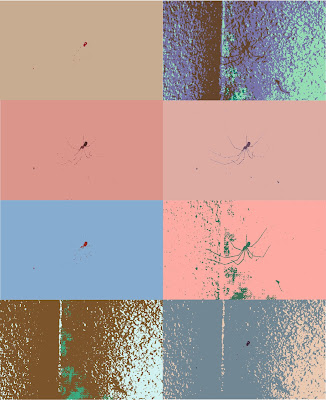 
If you're interested in taking a look at the code you can find it here!
Posted by Steven Burgess at 8:00 AM